Singapore is becoming increasingly important as one of the worlds low tax havens and is keen to attract Westerners. It’s a good choice for offshore company formation if you’re looking to dispose of assets because there is no capital gains tax. In addition Singapore does not levy a withholding tax on dividends. Interest and royalties paid to non-residents are, however, subject to a 10% or 15% withholding tax.

As specialists in Singapore offshore company formations, whether you’re looking for a simple offshore company registration or a complex structure (including offshore Trusts), A1 Global Formations can help. We also provide a comprehensive range of admin services for Singapore companies, including the provision of nominee director, nominee shareholder, bank account services and mail forwarding.

If you require us to take over the management of your existing Singapore offshore company, we can usually do so at no extra cost.

Singapore is not completely tax free, but like Panama and Costa Rica it applies the territorial basis of taxation. Therefore even if you become a tax resident of Singapore you can avoid paying income tax on your overseas pension or investment income. Over the past year or so the city state has also benefited from the introduction of the European Savings Tax Directive. As Singapore is outside the scope of the directive it has seen a sudden rush of cash into its banks by EU residents, keen to keep their money away from the prying eyes of governments.

In terms of company tax, the tax residence status of a company in Singapore depends on the usual test of where the management control of the business is exercised. If you use a Singapore resident company it will be taxed on any income accruing in Singapore or that is received in Singapore from overseas. There is a special rule for overseas dividends which mainly affects Singapore holding companies. This states that there is a tax exemption for the overseas dividends, provided they are not remitted into Singapore. The highest corporate tax rate of the country from where the income is received is at least 15%. The income has already been taxed in the overseas country. Singapore companies also enjoy some very attractive tax breaks. The current corporation tax rate is 17%.

Singapore is also one of the very few countries to have a tax treaty with Taiwan. This explains the popularity of Singapore holding companies for Taiwanese investments into China and the region.

Offshore Formations 247 are able to incorporate a Singapore offshore company. Company formation normally takes up to 5 days to register a new company. 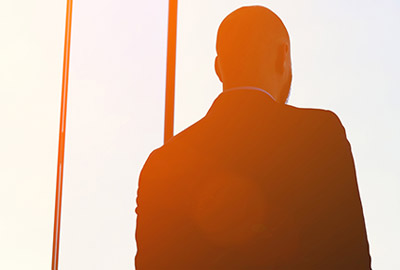 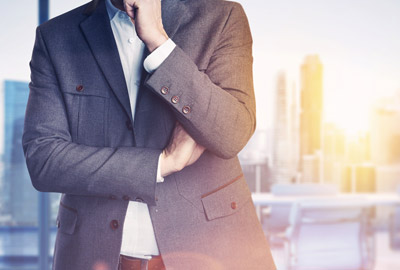 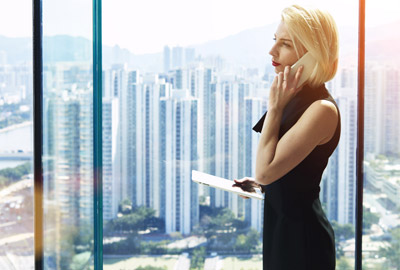 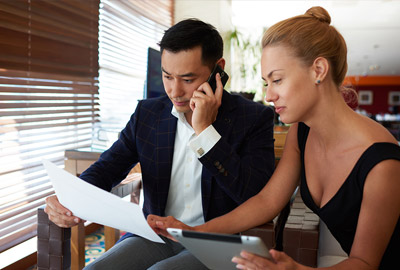 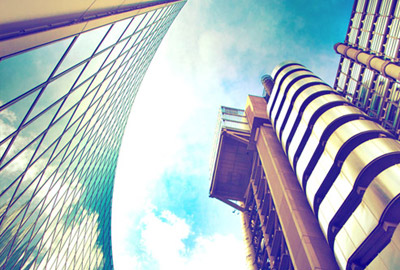 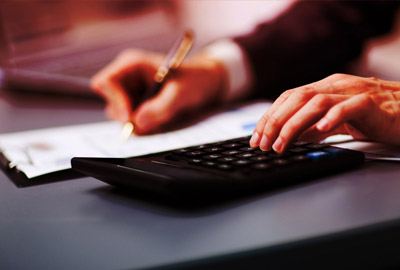 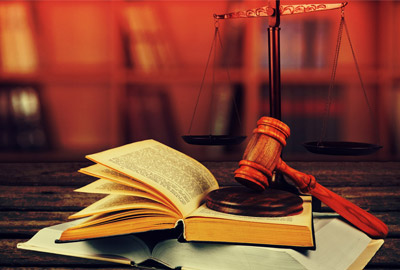 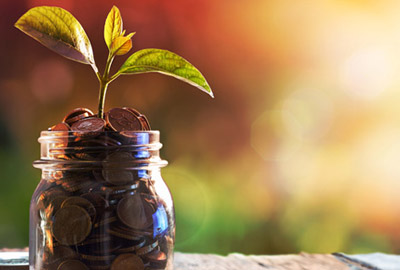 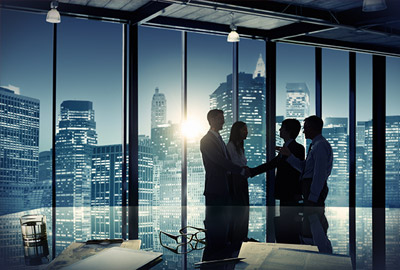 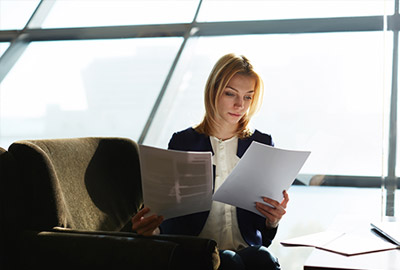 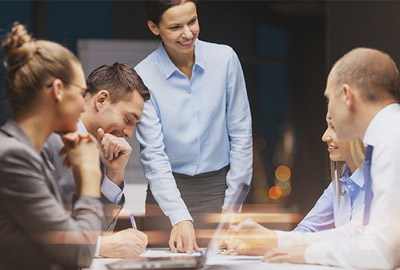